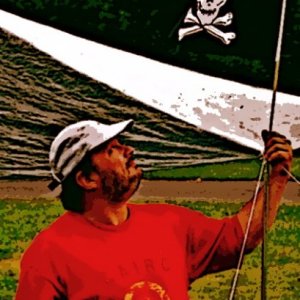 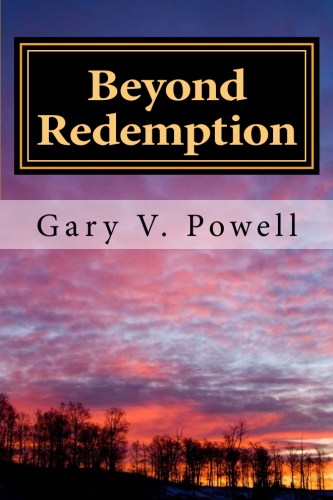 I tend to like flash fiction and short stories in general, but I am absolutely knocked out by the flash fiction and short stories in Gary V. Powell’s gem of a collection Beyond Redemption. I wonder if Gary Powell’s training in the law helped him to develop a disciplined approach to writing in such a powerfully concise style that gets straight to the point. He knows exactly how and where to pack the power in his punches. His prose is lean, compact and taut, yet lyrical and poetic enough to be powerfully evocative and compelling. It takes great skill to compress all of the necessary story elements into this kind of short form and Gary Powell does it with aplomb.

Beyond Redemption consists of 20 pieces, 18 of which have previously appeared in various literary journals, and every one of them is a winner. If this were an old school record album, then this could easily be a collection of his greatest hits.

Beyond Redemption explores the struggles of adolescents to assert themselves, young people coming of age, middle aged couples coming to grips with broken dreams and broken relationships, laid off factory workers, patients in a psych ward, people struggling to reconcile dreams of the past with the reality of the present, and people bumped, bruised and dinged up by life, but who find a way to dig deep and muster the resolve to keep on keepin’ on. Conflict lies at the heart of each piece and creates the tension that drives it. However, these are not depressing stories. Each one of them is, in some way, about resiliency of the human spirit.

Powell demonstrates an impressive ability to drop the reader into a specific time and place while wearing the character’s point of view like a second skin. He is not constrained by age or gender. Powell writes just as convincingly from the point of view of an angst ridden teenage girl looking for acceptance as he does from that of a disaffected middle aged man plodding through an unrewarding corporate career.

Many of the stories are colored by a very recognizable regional mid western flavor with references to Indiana, Wisconsin, Iowa, Michigan and the Great Lakes. However, Powell writes just as convincingly about the deep south and the bayou country of Louisiana. Gary Powell is a great story teller who is, in my opinion, in the same league as widely recognized contemporary masters of the form including Tobias Wolff, Amy Hempel and Ann Beattie. Beyond Redemption is a collection well worth reading and my only regret is that I came to the end of it. 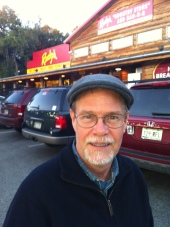 Gary V. Powell’s stories and flash fiction have been widely-published in both print and online literary magazines including most recently at The Thomas Wolfe Review, Fiction Southeast, SmokeLong Quarterly, and Best New Writing 2015.  In addition to being the winner of the 2014 Gover Prize for short-short fiction, several of his stories have placed in other national contests including The Press 53 Prize (2012), Glimmer Train (2013) and The Thomas Wolfe Fiction Prize (2014).

For this, and more of his work visit http://www.authorgaryvpowell.com